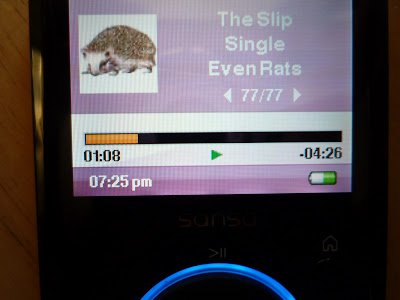 Last century, 77 was the year I moved from New York City to Nice, France. I was seven. Now, I'm back in the States - California.

This track by the Slip is kind of an indie/redneck tune. But, somehow, the words speak straight to what's on my mind when I think of the years when I left NYC. Except for the vocals at 3'27'' that throw me off, it's a pretty damn good tune and the lyrics shake >> "Even though the race may never be won / I can lay like a dandy, get heavy in the sun".

The Slip - Even Rats by eYe-Marshall 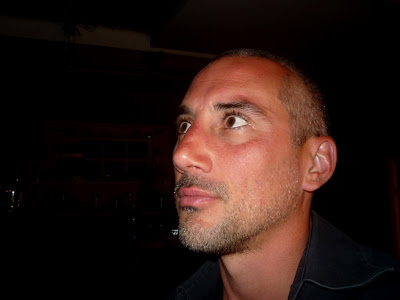